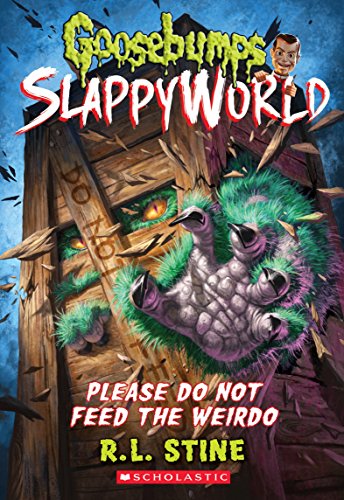 Robby and his sister Karla beg their parents to take them to a big carnival that has opened on the other side of town. The two kids are delighted by the rides.They wander away from their parents and find themselves at a less-trafficked area at the back of the carnival. The kids found a strange looking boy who turns out to be a monster after they feed him.
Buy the book Please Do Not Feed the Weirdo (Goosebumps SlappyWorld #4) from Ideakart.com. 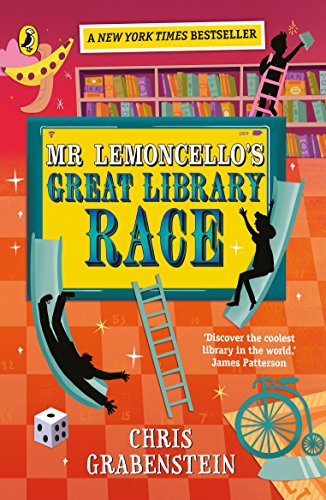 But then a few surprising ‘facts’ surface about Mr Lemoncello… Could Kyle’s hero be a fraud? Kyle and the other kids will have to dig deep to find out the truth before it’s GAME OVER for Mr Lemoncello… !
Buy the book Mr Lemoncello’s Great Library Race (Mr Lemoncello 3) from Ideakart.com. 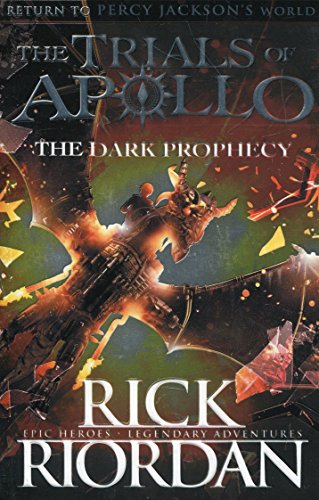 The second title in Rick Riordan’s trials of Apollo series – set in the action-packed world of Percy Jackson.
The god Apollo, cast down to earth and trapped in the form of a gawky teenage boy as punishment, must set off on the second of his harrowing (and hilarious) trials.
He and his companions seek the ancient oracles – restoring them is the only way for Apollo to reclaim his place on mount Olympus but this is easier said than done.
Somewhere in the American Midwest is a haunted cave that may hold answers for Apollo in his quest to become a god again. If it doesn’t kill him or drive him insane first. Standing in Apollo’s way is the second member of the evil triumvirate a roman emperor whose love of bloodshed and spectacle makes even Nero look tame.
To survive the encounter, Apollo will need the help of a now-mortal goddess, a bronze dragon and some familiar demigod faces from camp half-blood. With them by his side, can Apollo face down the greatest challenge of his four thousand years of existence.
Buy the book The Dark Prophecy (The Trials of Apollo Book 2) from Ideakart.com. 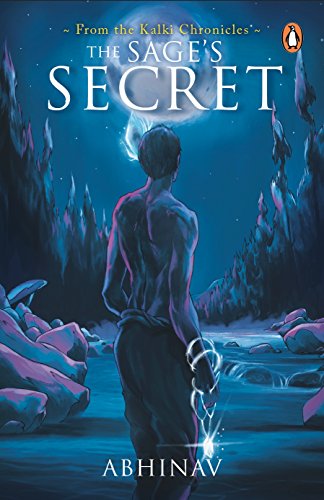 In the year 2025, twenty-year-old Anirudh starts dreaming of Krishna. But these visions that keep flashing through his mind are far from an ordinary fantasy-they are vivid episodes from the god’s life. Through these scenes, as Krishna’s mystifying schemes are revealed, Anirudh slowly comes to terms with his real identity . . .

He is the last avatar of Vishnu, sent to restore the balance between good and evil. But an ancient and powerful nemesis, burning with the fire of revenge, has already started assembling a clan of mighty sorcerers to finally be rid of the protector god and unleash depravity on earth.

Will Anirudh realize his potential before it’s too late? Or will the enemy destroy everything in their wake before the avatar finally manifests? This gripping read is the first part in the Kalki Chronicles, which unveils the greatest legend of the Kali yuga.

Buy the book The Sage’s Secret (The Kalki Chronicles) from Ideakart.com. 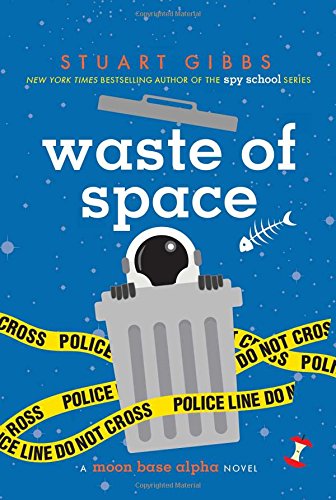 Tensions are running high when multi-billionaire Lars Sjoburg is poisoned and demands to go home and everyone is looking to Dash Gibson to solve the case in this third and final book in the New York Times bestselling Moon Base Alpha series.

Moon Base Alpha was supposed to be an exciting place to live, but Dash didn’t expect for it to be this exciting. After solving a murder and rescuing the moon base commander, he just wants to have a calm, quiet thirteenth birthday. But of course multi-billionaire and total pain Lars Sjoburg ruins it—by being poisoned.

Now there’s a murderer loose on Moon Base Alpha again. And Dash is charged with finding out who it could have been.

Everyone has a motive, and time is running out.
Buy the book Waste of Space (Moon Base Alpha) from Ideakart.com. 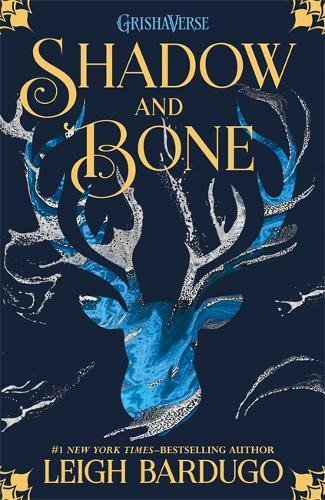 The first book in the grisha trilogy by the #1 new york times bestselling author of six of crows and crooked kingdom. Surrounded by enemies, the once-great nation of ravka has been torn in two by the shadow fold, a swath of near impenetrable darkness crawling with monsters who feast on human flesh. Now its fate may rest on the shoulders of one lonely refugee. Alina starkov has never been good at anything. But when her regiment is attacked on the fold and her best friend is brutally injured, Alina reveals a dormant power that saves his life―a power that could be the key to setting her war-ravaged country free. Wrenched from everything she knows, Alina is whisked away to the royal court to be trained as a member of the grisha, the magical elite led by the mysterious darkling. Yet nothing in this lavish world is what it seems. With darkness looming and an entire kingdom depending on her untamed power, Alina will have to confront the secrets of the grisha… And the secrets of her heart.
Buy the book Shadow And Bone : The Grisha Book 1 from Ideakart.com. 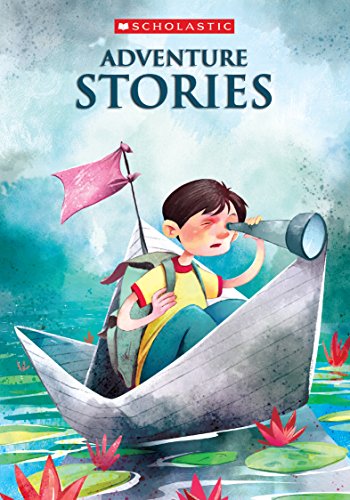 An engaging and action-packed collection of stories of wit, courage, fun and adventure. Set sail on a journey like never before.
Buy the book The Scholastic Book of Adventure Stories from Ideakart.com.