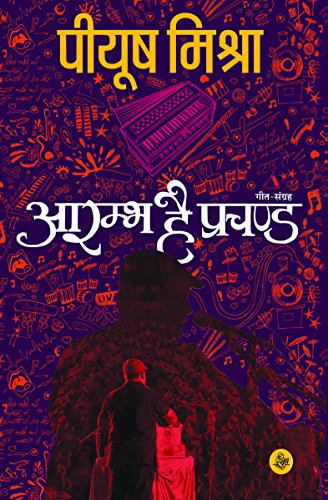 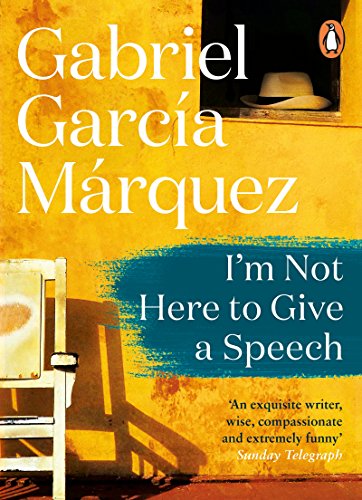 For the first time, the speeches of prize-winning author Gabriel Garcia Marquez are translated into English and published together in a collected edition. These writings span Marquez’s entire life: from his earliest days, speaking as a teenager graduating high school, to his acceptance speech for the Nobel prize. Taken as a whole, this collection offers a unique and fascinating insight into Marquez’s long career, highlighting his concerns and beliefs both as a writer and as a man.
Marquez was beloved throughout his life and celebrated posthumously as a true literary genius. This collection of previously unseen material, written in his distinctively rich and expressive style, will appeal to any Marquez fan.
Buy the book I’m Not Here to Give a Speech from Ideakart.com. 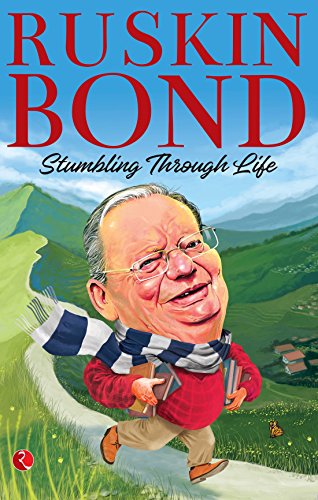 The other day, at our local bookshop, a young man came up to me and said: ‘Sir, tell me—what is the secret to happiness?’
It was hardly the time for homespun philosophy, as a pretty young thing was trying to take a selfie of the two of us, so all I could say was: ‘Signing books for young readers. It would make any writer happy.’
‘But I’m not a writer, ’ he said, ‘I’m a psychiatrist.’
‘Well then, make your patients happy, ’ was all I could say.
For over sixty years, since his award-winning debut the Room on the Roof was published, Ruskin Bond has charmed and entertained us with characters ranging from the animal world to humans to ghostly spirits and his magic touch has often presented to us a world unhurried, tucked away in hills and valleys.
What does it mean to be an octogenarian loved by the young and old alike? To be synonymous with the smell of pinewood and rambling mountain paths? in short, what is it that makes him Bond?
This book weaves together a selection of Ruskin Bond’s essays and writings to bring to the reader the rich tapestry of his life, peppered as it is with delightful eccentricities and a geniality rarely found.
Stumbling Through Life brings you Bond like never before.
Buy the book Stumbling Through Life from Ideakart.com. 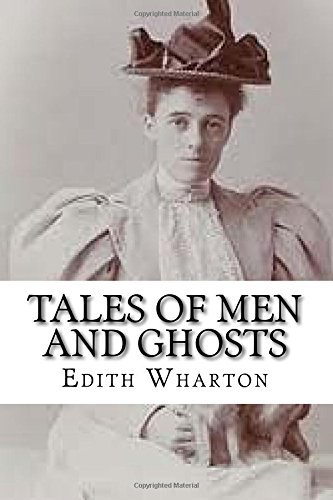 Tales of Men and Ghosts by Edith Wharton Ringham Finney threw himself back into his chair with the smile of the collector who has a good thing to show. He knew he had a good listener, at any rate. I don’t think much of Ringham’s snuff-boxes, but his anecdotes are usually worth while. He’s a psychologist astray among bibelots, and the best bits he brings back from his raids on Christie’s and the Hotel Drouot are the fragments of human nature he picks up on those historic battle-fields. If his flair in enamel had been half as good we should have heard of the Finney collection by this time. We are delighted to publish this classic book as part of our extensive Classic Library collection. Many of the books in our collection have been out of print for decades, and therefore have not been accessible to the general public. The aim of our publishing program is to facilitate rapid access to this vast reservoir of literature, and our view is that this is a significant literary work, which deserves to be brought back into print after many decades. The contents of the vast majority of titles in the Classic Library have been scanned from the original works. To ensure a high quality product, each title has been meticulously hand curated by our staff. Our philosophy has been guided by a desire to provide the reader with a book that is as close as possible to ownership of the original work. We hope that you will enjoy this wonderful classic work, and that for you it becomes an enriching experience.
Buy the book Tales of Men and Ghosts from Ideakart.com. 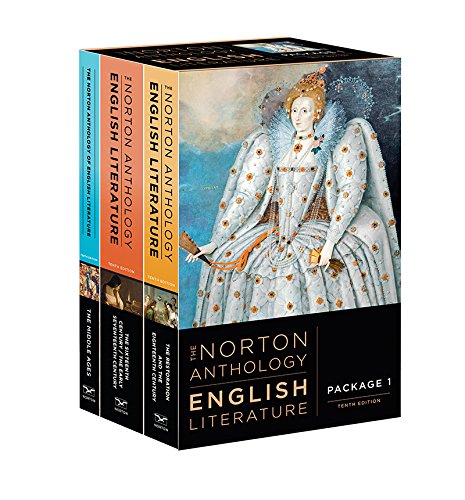 The most trusted anthology for complete works and helpful editorial apparatus. The Tenth Edition supports survey and period courses with NEW complete major works, NEW contemporary writers, and dynamic and easy-to-access digital resources. NEW video modules help introduce students to literature in multiple exciting ways. These innovations make the Norton Anthology an even better teaching tool for instructors and, as ever, unmatched value for students.
Buy the book The Norton Anthology of English Literature – Package 1 10th Edition from Ideakart.com. 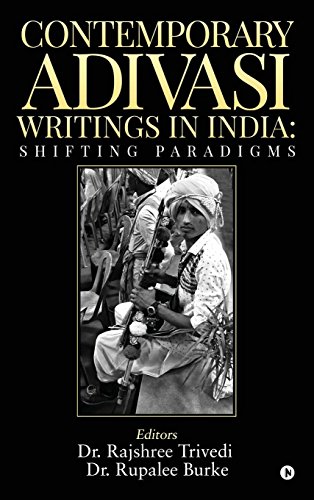 This book contains scholarly articles by academicians and activists offering meaningful critiques on various aspects of writings by Adivasis, their way of life, and the reception/implications of these writings based on disciplines such as social psychology, cultural studies, political science, sociology, anthropology and cognitive linguistics. The contributors have put in sincere efforts to explain the critical or historical theory which their articles are couched in. While the first few articles offer critical analyses of writings by Adivasi and non-Adivasi writers, inadequate representation of writings by Adivasi writers and activists in university syllabi across Kerala, issues of publication, reception and the importance of translation, comparative analysis of novels by Adivasi and indigenous writers, ethics of reading Adivasi literature, case study of the writings of an independent researcher of Adivasi history, ecocritical analysis of the poems of a poet largely belonging to the oral tradition, the

last two articles are empirical observations of activists, who are actively involved in the cultural sphere of the Adivasis in India and outside, on the need for inter-tribal councils and the importance of orality. The book aims to facilitate academicians, scholars, researchers and students by providing fresh and unexplored critical perspectives on subjects related to contemporary Adivasi writings and culture in India. 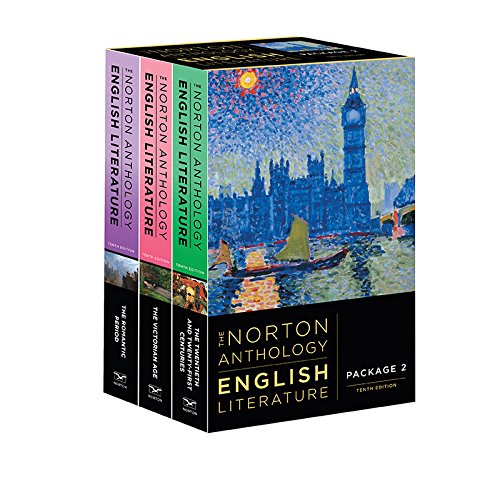 The most trusted anthology for complete works and helpful editorial apparatus. The Tenth Edition supports survey and period courses with NEW complete major works, NEW contemporary writers, and dynamic and easy-to-access digital resources. NEW video modules help introduce students to literature in multiple exciting ways. These innovations make the Norton Anthology an even better teaching tool for instructors and, as ever, unmatched value for students.
Buy the book The Norton Anthology of English Literature – Package 2, 10th Edition from Ideakart.com.