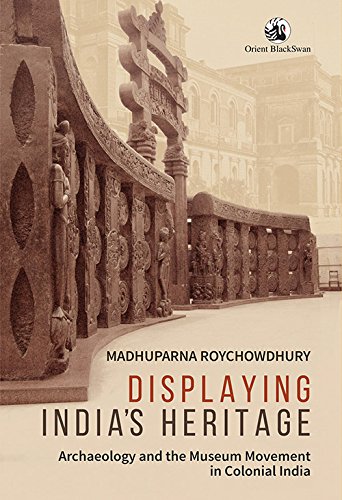 Displaying India’s Heritage describes the history of museum-making in the Indian subcontinent in the 1800s and 1900s with special emphasis on the experience of Bengal. The central discussion focuses on the Indian Museum in Calcutta during the colonial period; the Museum began as a natural history collection. During the early part of the twentieth century, when scientific history writing placed an emphasis on archaeological knowledge, the Indian Museum became a repository of archaeological artefacts from across the subcontinent. Knowledge blended with nationalist pride about cultural heritage. Soon local museums began asserting their right over excavated artefacts and princely states presented the pre-eminent position of their families through palace museums. The emerging contest between imperialism and nationalism and the complex relationship between knowledge and power, began shaping the visualisation in the display boxes.

Based on strong archival research, this book highlights the connection between the museum movement and the broader political and cultural environment of the time. This important work will interest students of modern Indian cultural history, museology, archaeology and cultural studies.
Buy the book Displaying India’s Heritage: Archaeology and the Museum Movement in Colonial India from Ideakart.com. 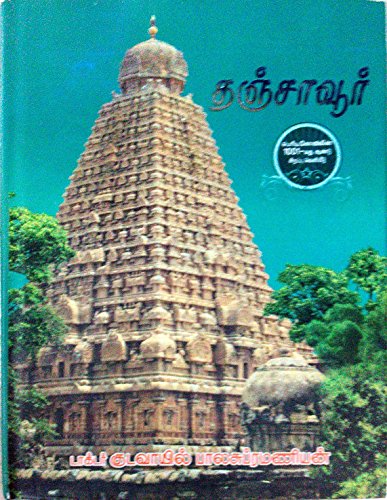 Much of human history has played itself out along the rim of the Indian Ocean. In a first-of-its-kind attempt, bestselling author Sanjeev Sanyal tells the history of this significant region, which stretches across East Africa, the Middle East and the Indian subcontinent to South East Asia and Australia. He narrates a fascinating tale about the earliest human migrations out of Africa and the great cities of Angkor and Vijayanagar; medieval Arab empires and Chinese �treasure fleets�; the rivalries of European colonial powers and a new dawn. Sanjeev explores remote archaeological sites, ancient inscriptions, maritime trading networks and half-forgotten oral histories, to make exciting revelations. In his inimitable style, he draws upon existing and new evidence to challenge well-established claims about famous historical characters and the flow of history. Adventurers, merchants, explorers, monks, swashbuckling pirates, revolutionaries and warrior princesses populate this colourful and multifaceted narrative.The Ocean of Churn takes the reader on an amazing journey through medieval geopolitics and eyewitness accounts of long-lost cities to the latest genetic discoveries about human origins, bringing alive a region that has defined civilization from the very beginning.
You can buy the book from Ideakart.com.