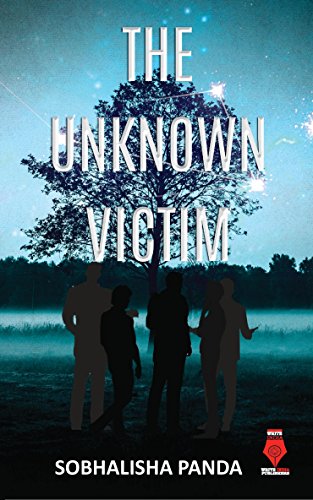 This is the story of Shlok, an innocent village boy of Dhruvpur, born into the family of landlord and his life journey. Immediately after his birth, Shlok is cursed by a strange woman; that leaves the entire village in a state of shock.

Shlok’s starts encountering strange incidents in his life where people around him keep brainwashing him. One day his elder sister, Shanti, commits suicide that leaves him in depression, Worried about his depression he is sent off to Delhi by his parents for his education where he meets a girl, Pragati, who ends up becoming his girlfriend. Shlok’s behavior starts getting worse day by day and his life turns into a complete mess.

Is the curse responsible for his changing personality? Will something happen in between Pragati and Shlok? Will Shlok be able to change his fate and escape the curse?

This story tries to convey that victims are not only the ones who suffer due to people but also the people who make them suffer. Those people are the victims of the society because they lose their self-esteem, humanity and themselves in this process.

Sobhalisha Panda is a twentythree years old, Electronics and Communication Engineer, born and raised in Padampur, a small town in the heart of western Odisha. She is crazy about reading books and watching movies. She was an NSS volunteer in NIST Berhampur and her love for humanity comes from there. The Unknown Victim is her debut novel and it is a reflection of her thinking.
Buy the book The Unknown Victim from Ideakart.com.