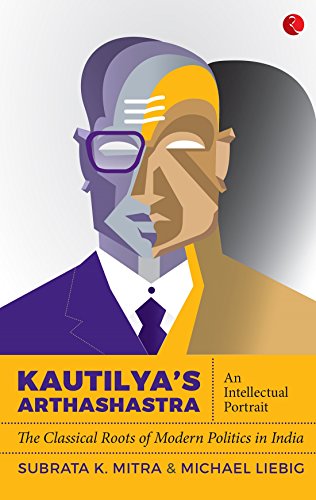 ‘Kautilya who?’ In India itself, Kautilya is mentioned for reasons that are more sentimental and nationalistic than analytical and Comparative with respect to the theoretical significance of his contributions to statecraft. In academic circles, Kautilya is labelled as the ‘Indian Machiavelli’, even though the Arthashastra was written some 1800 years prior to Machiavelli’s Discorsi and Principe and is much broader in scope.
This book brings the wisdom of Kautilya’s text—a tour de force in strategic thinking—to the present political discourse, emphasizing the relevance of this Ancient text to Contemporary World affairs. Brilliant scholarly analysis complemented with in-depth academic enquiry gives this Work an edge over all that has been written on Arthashastra so far. Mitra and Liebig move beyond romanticizing Kautilya and present to the reader one of the sharpest minds in history, unmatched in its knowledge of statecraft and a Theory unparalleled in strategic thinking.
A must-have guide to understanding both Kautilya and the intricacies of governance.
Buy the book Kautilya’s Arthashastra: An Intellectual Portrait: The Classical Roots of Modern Politics in India from Ideakart.com. 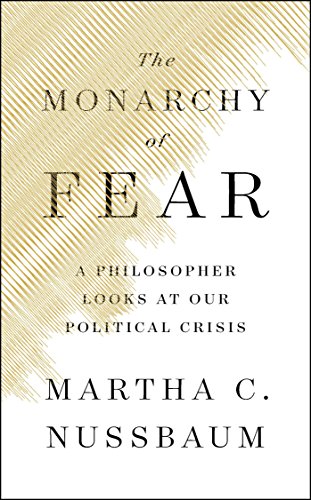 From one of the world’s most celebrated moral philosophers comes a thorough examination of the current political crisis and recommendations for how to mend our divided country.

For decades Martha C. Nussbaum has been an acclaimed scholar and humanist, earning dozens of honors for her books and essays. In The Monarchy of Fear she turns her attention to the current political crisis that has polarized American since the 2016 election.

Although today’s atmosphere is marked by partisanship, divisive rhetoric, and the inability of two halves of the country to communicate with one another, Nussbaum focuses on what so many pollsters and pundits have overlooked. She sees a simple truth at the heart of the problem: the political is always emotional. Globalization has produced feelings of powerlessness in millions of people in the West. That sense of powerlessness bubbles into resentment and blame. Blame of immigrants. Blame of Muslims. Blame of other races. Blame of cultural elites. While this politics of blame is exemplified by the election of Donald Trump and the vote for Brexit, Nussbaum argues it can be found on all sides of the political spectrum, left or right.

Drawing on a mix of historical and contemporary examples, from classical Athens to the musical Hamilton, The Monarchy of Fear untangles this web of feelings and provides a roadmap of where to go next.
Buy the book The Monarchy of Fear: A Philosopher Looks at Our Political Crisis from Ideakart.com. 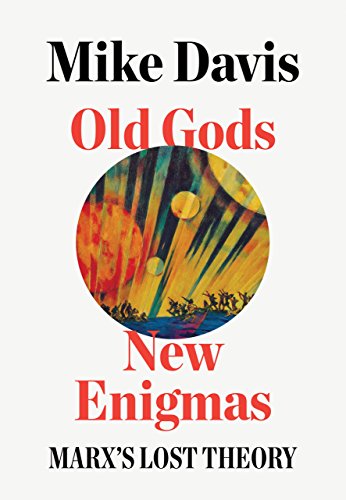 Is revolution possible in the age of the Anthropocene?

Marx has returned, but which Marx? Recent biographies have proclaimed him to be an emphatically nineteenth-century figure, but in this book, Mike Davis’s first directly about Marx and Marxism, a thinker comes to light who speaks to the present as much as the past. In a series of searching, propulsive essays, Davis, the bestselling author of City of Quartz and recipient of a MacArthur Fellowship, explores Marx’s inquiries into two key questions of our time: Who can lead a revolutionary transformation of society? And what is the cause—and solution—of the planetary environmental crisis?

Davis consults a vast archive of labor history to illuminate new aspects of Marx’s theoretical texts and political journalism. He offers a “lost Marx,” whose analyses of historical agency, nationalism, and the “middle landscape” of class struggle are crucial to the renewal of revolutionary thought in our darkening age. Davis presents a critique of the current fetishism of the “anthropocene,” which suppresses the links between the global employment crisis and capitalism’s failure to ensure human survival in a more extreme climate. In a finale, Old Gods, New Enigmas looks backward to the great forgotten debates on alternative socialist urbanism (1880–1934) to find the conceptual keys to a universal high quality of life in a sustainable environment. 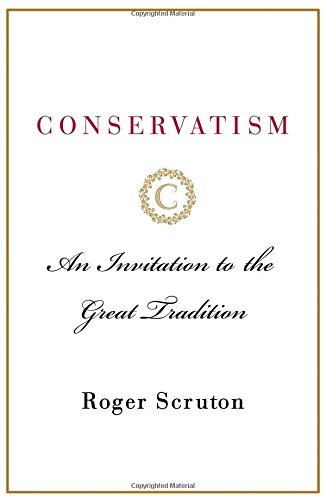 “…one of the most eloquent and even moving evocations of the conservative tradition in Western politics, philosophy and culture I have ever read…the ideal primer for those who are new to conservative ideas…” ―Richard Aldous, Wall Street Journal

A brief magisterial introduction to the conservative tradition by one of Britain’s leading intellectuals.

In Conservatism, Roger Scruton offers the reader an invitation into the world of political philosophy by explaining the history and evolution of the conservative movement over the centuries. With the clarity and authority of a gifted teacher, he discusses the ideology’s perspective on civil society, the rule of law, freedom, morality, property, rights, and the role of the state. In a time when many claim that conservatives lack a unified intellectual belief system, this book makes a very strong case to the contrary, one that politically-minded readers will find compelling and refreshing.

Scruton analyzes the origins and development of conservatism through the philosophies and thoughts of John Locke, Thomas Hobbes, Adam Smith and Milton Friedman, among others. He shows how conservative ideas have influenced the political sector through the careers of a diverse cast of politicians, such as Thomas Jefferson, Benjamin Disraeli, Ronald Reagan and Margaret Thatcher. He also takes a close look at the changing relationship between conservative politics, capitalism, and free markets in both the UK and the US. This clear, incisive guide is essential reading for anyone wishing to understand Western politics and policies, now and over the last three centuries.

Buy the book Conservatism: An Invitation to the Great Tradition from Ideakart.com. 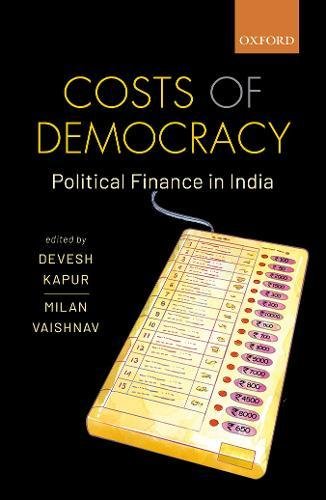 If it impossible to conceive of democracies sans elections, why is it impossible to imagine elections without the flood of money in politics? How does every general election in India get more expensive than the last one? Stepping into the mucky terrain to find out what enables the average Indian vote to have a price, Costs of Democracy opens readers’ eyes to the opaque and enigmatic ways in which money flows through the political heart of the world’s largest democracy.

In the first in-depth investigation drawing from extensive fieldwork on political campaigns, unique surveys, and creative and innovative data analysis, the contributions chase and unpack the institutional and regulatory context governing the flow of money in politics; the sources of political finance; the need for such large spending; how money flow, operate, and interact with different levels of government.
Buy the book Costs of Democracy: Political Finance in India from Ideakart.com. 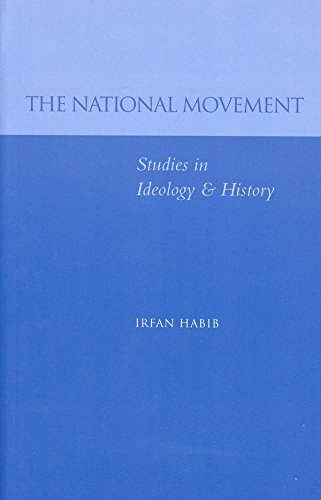