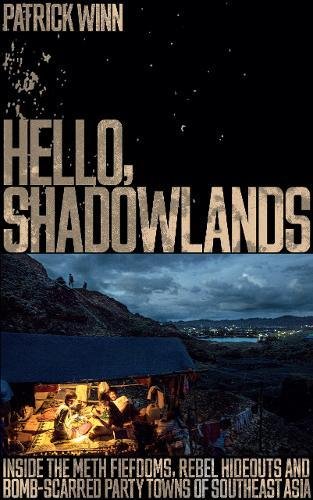 Essential to understanding Southeast Asia in the 21st century, Hello, Shadowlands reveals a booming underworld of organised crime across a region in flux- a $100 billion trade that deals in narcotics, animals and people -and the staggering human toll that is being steadily ignored by the West. From Myanmar’s anarchic hills to the swamplands of Vietnam, jihadis are being pitted against brothel workers, pet thieves against vigilantes and meth barons against Christian vice squads. Hello, Shadowlands takes a deep plunge into crime rings both large and small. It also examines how China’s rise and America’s decline is creating new opportunities for transnational syndicates to thrive. Focusing on human stories on both sides of this crime wave, the acclaimed Bangkok-based broadcaster and journalist Patrick Winn intimately profiles the men and women of the region who are forced to make agonizing choices in the absence of law.
Buy the book Hello, Shadowlands: Inside the Meth Fiefdoms, Rebel Hideouts and Bomb-Scarred Party Towns of Southeast Asia from Ideakart.com. 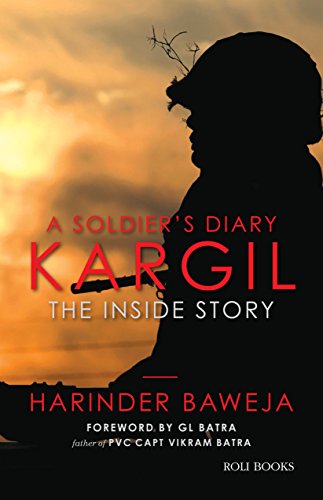 Kargil, 1999. Two entire brigades of Pakistani army regulars infiltrated Indian territory and fortified themselves before the Indian army even realized they were there. The top army brass ignored warnings, downplayed the threat and the number of infiltrators till it was almost too late. They were also poorly prepared, operationally and in every other respect. Infantry soldiers were pushed up with inadequate maps, clothing and weapons and no information of either the enemy’s numbers or their weapon strength.
With foreword by GL Batra, father of Capt. Vikram Batra, the kargil war hero and recipient of the highest gallantry award, Param Vir Chakra, this is the true story of Kargil as seen through the eyes of one of the front-line commanders. Written in the form of a diary, it offers the first really detailed and exclusive account of the events that led to the invasion and the subsequent battle to retake the peaks occupied by the intruders. Even after almost two decades, the book is still the most accurate account of the many Indian soldiers who laid down their lives in the line of duty.
Buy the book A Soldier’s Diary: Kargil the Inside Story from Ideakart.com. 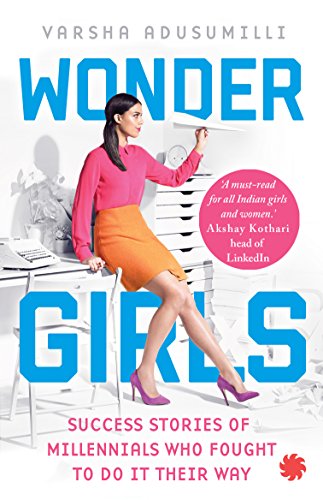 A rock climber. An artist. A neurosurgeon. An actress. What connects these diverse professions? Young women who’ve chosen unconventional careers and excelled despite the odds stacked against them. Empowering and revolutionary, Wonder Girls is a collection of fifteen inspirational stories about everyday Indian girls, their career choices and the challenges they’ve overcome to make a name for themselves in society. This book is an affirmation to all girls that they can be whatever they set their hearts on.
Buy the book Wonder Girls: Success Stories of Millennials Who Fought to Do it their Way from Ideakart.com. 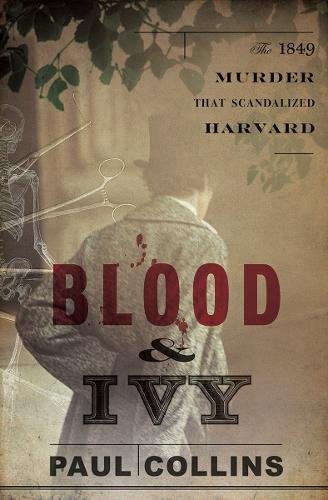 On November 23rd of 1849, in the heart of Boston, one of the city’s richest men simply vanished. Dr. George Parkman, a Brahmin who owned much of Boston’s West End, was last seen that afternoon visiting his alma mater, Harvard Medical School. Police scoured city tenements and the harbor, and offered hefty rewards as leads put the elusive Dr. Parkman at sea or hiding in Manhattan. But one Harvard janitor held a much darker suspicion: that their ruthless benefactor had never left the Medical School building alive.

His shocking discoveries in a chemistry professor’s laboratory engulfed America in one of its most infamous trials: The Commonwealth of Massachusetts v. John White Webster. A baffling case of red herrings, grave robbery, and dismemberment—of Harvard’s greatest doctors investigating one of their own, for a murder hidden in a building full of cadavers—it became a landmark case in the use of medical forensics and the meaning of reasonable doubt. Paul Collins brings nineteenth-century Boston back to life in vivid detail, weaving together newspaper accounts, letters, journals, court transcripts, and memoirs from this groundbreaking case.

Rich in characters and evocative in atmosphere, Blood & Ivy explores the fatal entanglement of new science and old money in one of America’s greatest murder mysteries.

Buy the book Blood & Ivy – The 1849 Murder That Scandalized Harvard from Ideakart.com. 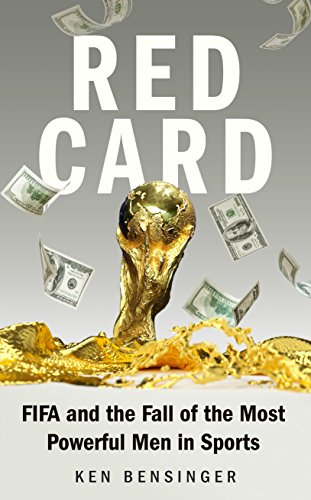 The story of FIFA’s fall from grace has it all: power, betrayal, revenge, sports stars, hustlers, corruption, sex and phenomenal quantities of money, all set against exotic locales stretching from Caribbean beaches to the formal staterooms of the Kremlin and the sun-blasted streets of Doha, Qatar. In Red Card, investigative journalist Ken Bensinger takes a journey to FIFA’s dark heart. He introduces the flamboyant villains of the piece – the FIFA kingpins who flaunted their wealth in private jets and New York’s grandest skyscrapers – and the dogged team of American FBI and IRS agents, headed by Attorney General Loretta Lynch, who finally brought them to book. Providing fresh insights on a scandal which has gripped the world, he shows how greed and arrogance brought down the most powerful institution in sporting history.
Buy the book Red Card: FIFA and the Fall of the Most Powerful Men in Sports from Ideakart.com. 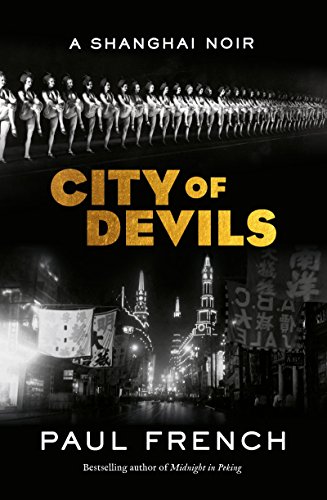 ‘A fascinating tale of life and death in a city on the brink of all-out war’ Time, on Midnight in Peking

‘He resurrects a period that was filled with glitter as well as evil, but was never, as readers will appreciate, known for being dull’ Economist, on Midnight in Peking

1930s Shanghai could give Chicago a run for its money. In the years before the Japanese invaded, the city was a haven for outlaws from all over the world: a place where pasts could be forgotten, fascism and communism outrun, names invented, fortunes made – and lost.

‘Lucky’ Jack Riley was the most notorious of those outlaws. An ex-Navy boxing champion, he escaped from prison in the States, spotted a craze for gambling and rose to become the Slot King of Shanghai. Ruler of the clubs in that day was ‘Dapper’ Joe Farren – a Jewish boy who fled Vienna’s ghetto with a dream of dance halls. His chorus lines rivalled Ziegfeld’s and his name was in lights above the city’s biggest casino.

In 1940 they bestrode the Shanghai Badlands like kings, while all around the Solitary Island was poverty, starvation and genocide. They thought they ruled Shanghai; but the city had other ideas. This is the story of their rise to power, their downfall, and the trail of destruction they left in their wake. Shanghai was their playground for a flickering few years, a city where for a fleeting moment even the wildest dreams seemed possible.

In the vein of true crime books whose real brilliance is the recreation of a time and place, this is an impeccably researched narrative non-fiction told with superb energy and brio, as if James Ellroy had stumbled into a Shanghai cathouse.

Buy the book City of Devils: A Shanghai Noir from Ideakart.com. 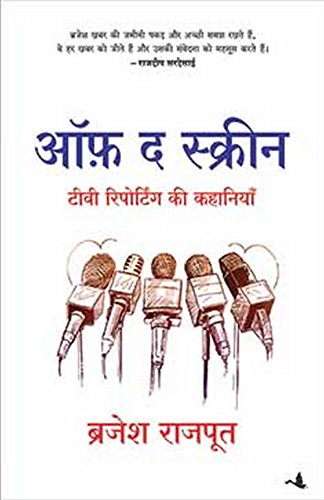