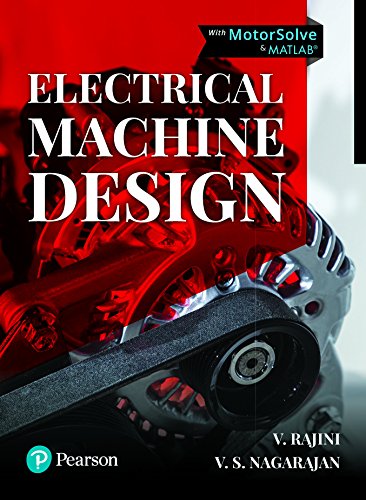 Electrical Machine Design caters to the requirements of undergraduate and postgraduate students of electrical engineering and industry novices.
The authors have adopted a flow chart based approach to explain the subject. This enables an in-depth understanding of the design of different types of electrical machines with an appropriate introduction to basic design considerations and the magnetic circuits involved. The book aids students to prepare for various competitive exams through objective questions, worked-out examples and review questions in increasing order of difficulty. MATLAB and C programs and Finite Element simulations using Motor Solve, featured in the text offers a profound new perspective in understanding of automated design of electrical machines.
Buy the book Electrical Machine Design from Ideakart.com. 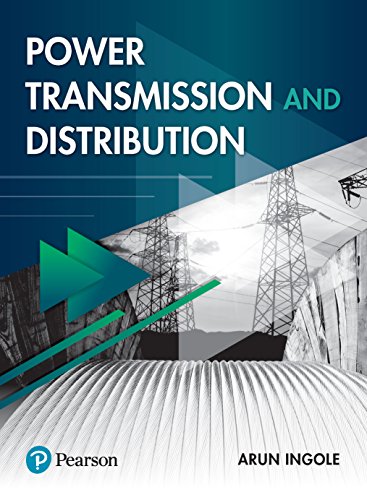 Power Transmission and Distribution is designed for students of electrical engineering as well as professionals. The author draws on his rich industry experience to provide a balanced coverage of both the theoretical and practical aspects of Power Systems.
The text features content on design and engineering, installation and commissioning, maintenance and operation of power transmission and distribution systems. Accurate description and systematic presentation of topics supported by ample diagrams, layouts, sketches and photographs of real-life equipment utilized in industry make this book ideal for comprehending the subject.
Buy the book Power transmission and distribution from Ideakart.com. 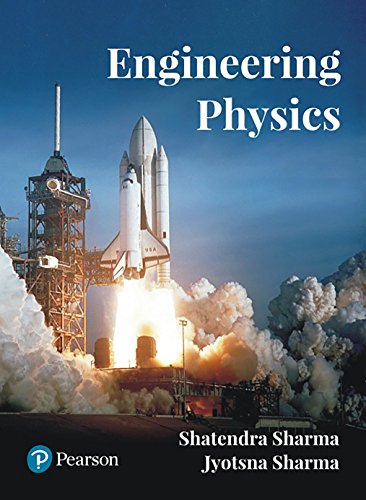 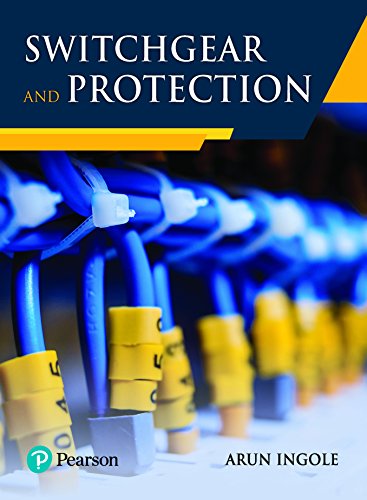 Switchgear and Protection is designed for students of electrical engineering as well as professionals. With his rich industry experience, the author has strived to provide a balanced coverage of both the theoretical and practical aspects of Switchgear and Protection systems.
The book covers a wide range of topics such as system faults; current interruption; working principles of various switchgears; theory of ‘relay protection’ as well as various protection schemes for electrical equipment and systems. Topics ranging from the humble LV fuse, circuit breakers, switchboards, control-boards, CTs, PTs, LAs to modern electrical technology such as SF6 filled switchgear (GIS) are also dealt in detail. The systematic presentation of topics supported by ample diagrams, layouts, sketches and photographs of real-life equipment utilized in industry make this text ideal for learners to comprehend the subject.
Buy the book Switchgear and Protection from Ideakart.com. 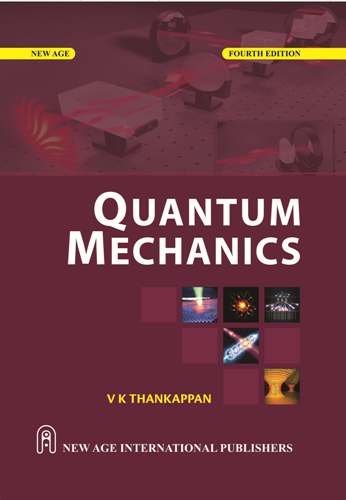 Physics students at the MSc. and MPhil. levels and a reference book to researchers in the field of theoretical physics.
Unlike most books on the subject, no detailed account of the historical development of quantum mechanics is included. Instead, the emphasis is on the basic principles, the calculational techniques and the inner consistency and beauty of the theory. For this, a Hilbert space formulation of the basic principles and the equations of motion are adopted at the outset. The treatment of linear vector spaces, matrices, angular momentum, relativistic wave equations, quantum field theory and the interpretational problem, is given in more detailed way than in most books on quantum mechanics. Topics covered include Clebsch-Gordon and Racah coefficients, 9-j symbols and spherical tensors, the Klein-Gordon and the Weyl equations, Feynman’s path-integral formalism, Feynman diagrams, normal products and Wick’s Theorem, the EPR paradox, Hidden-variables theories and Bell’s inequality. A number of problems are included with a view to supplementing the text.
The third edition added boundary value problems, representation theory, Fermi-Gas Model of the nuclei.
Imaginary-mass Klein-Gordon equation, covariant and contravariant vectors, explanations of the EPR paradox and Einstein’s concept of locality versus determinism.
The present edition differs from the third edition only in respect of Chapter 11, which has undergone a major revision in the form of additional topics like elementary matter particles, gauge invariance and gauge fields and imaginary-mass Klein-Gordon field.
Buy the book Quantum Mechanics from Ideakart.com. 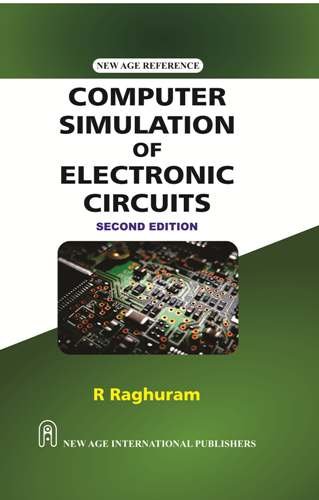 This book on a very topical subject is aimed at engineers who either use or develop CAD tools for circuit design, be it at the discrete device level or at the LSI/VLSI level. The book is unique in the sense that it covers analogue circuit simulation, device models, logic simulation and fault simulation. These topics traditionally belong to different areas of electrical engineering and are therefore not covered in one book.
However, a person doing circuit design on a computer today needs to know all aspects of the simulation. This book attempts to satisfy this need. Many examples of programs as well as applications are given. Every chapter contains solved as well as unsolved problems. In addition, programming assignments are included.
Mathematics has been kept to a minimum and an intuitive approach has been taken.
The background required is that of final year undergraduate in Electrical Engineering. It is expected that much of this material would percolate down to more basic courses in future years.
Buy the book Computer Simulation of Electronic Circuits from Ideakart.com. 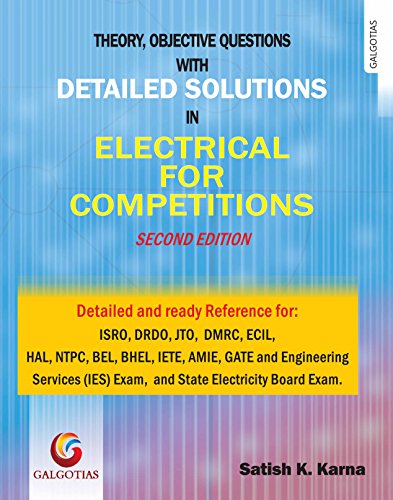