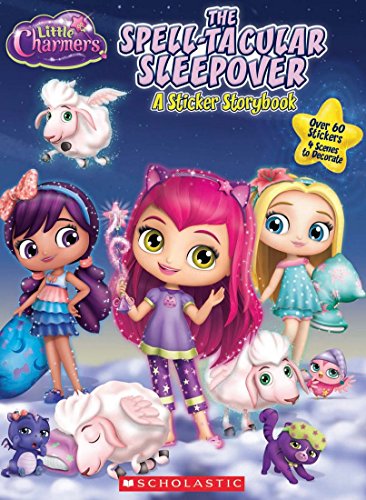 Sparkle up and read!
When Hazel and Lavender can’t fall asleep at their slumber party, Hazel spells up some sheep to count but forgets to say Imaginary sheep. The real sheep scatter across Charmville and Hazel, Lavender and Hazel’s parents must round them all up.
Buy the book Little Charmers Spell-Tacular Sleepover: A Sticker Storybook from Ideakart.com. 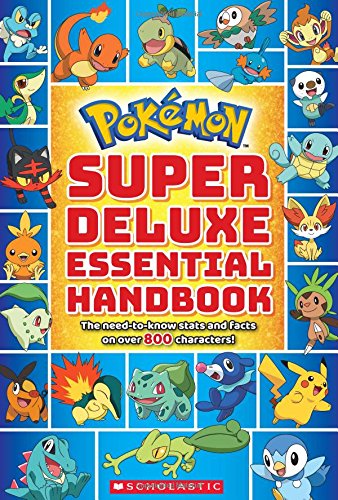 Everything you ever wanted to know about all the Pokemon … in one place! This revised and updated edition of the mega-bestseller has all the stats and facts you need to know about over 800 Pokemon – essential information jam-packed into 496 illustrated, full-colour pages. With 64 new pages focusing on the new Sun and Moon Pokemon, the revised and updated Handbook is an absolute must-have for Pokemon trainers of all ages. If you wanna catch ’em all, you gotta read about ’em all!
Buy the book Pokemon: Super Deluxe Essential Handbook from Ideakart.com. 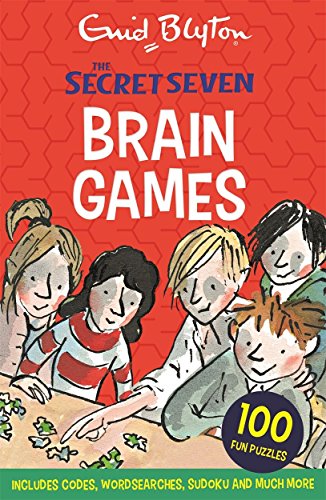 Solve every puzzle, just like the Secret Seven, in this fun book of 100 brain-teasers inspired by Enid Blyton’s famous sleuths. Perfect for travel and holidays. Bursting with codes, puzzles, sudokos, crosswords, wordsearches, I-spy games and more, this fun book is inspired by the mystery- solving kids in the bestselling Secret Seven stories by Enid Blyton. This is the perfect book to keep kids busy on long journeys or in the holidays, anywhere, any time. No need to stare at a screen or hunt for a charger – you’ll only need a pencil and your brain for hours of entertainment. The Secret Seven, Enid Blyton and Enid Blyton’s signature are Registered Trademarks of Hodder and Stoughton Limited. No trademark or copyrighted material may be reproduced without the express written permission of the trademark and copyright owner.
Buy the book Secret Seven: Secret Seven Brain Games: 100 Fun Puzzles to Challenge You from Ideakart.com. 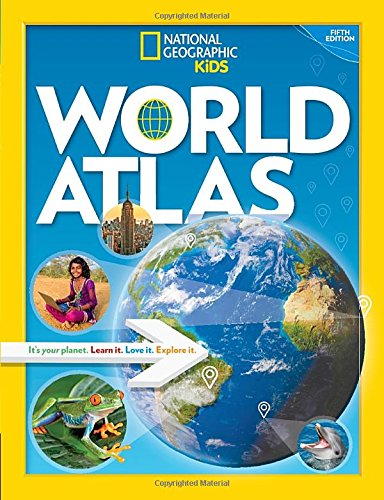 The world has changed and this new atlas from the map experts at National Geographic captures the state of the planet with completely updated maps, stats, and fun facts–the perfect paperback reference for curious kids and students.

Learn all about the people, places, trends, and developments of our world in the 5th edition of this acclaimed atlas. It’s got a fresh, kid-friendly design and all the latest, greatest geographic and political information that make this such a valuable resource. New features include a thematic map on endangered species, a map about the region of Central Africa, and an expanded Antarctica section that introduces kids to the important research that is happening there. It’s the perfect reference for kids to learn about lands close to home or oceans away – ideal for classroom use, homework help, and armchair exploration. 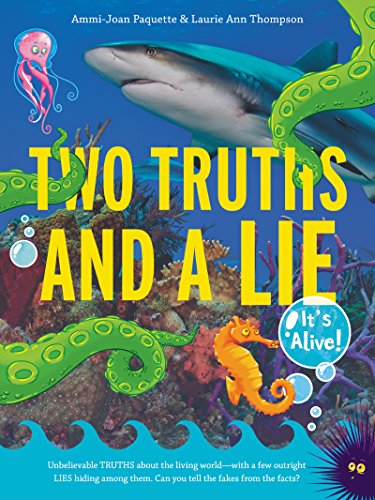 “Considering the fresh attention being paid to teaching a skeptical approach to information evaluation, this series opener couldn’t be better timed. A brief but savvy guide to responsible research methods adds further luster to this crowd pleaser.” —ALA Booklist (starred review)

Two Truths and a Lie is the first book in a fascinating new series that presents some of the most crazy-but-true stories about the living world as well as a handful of stories that are too crazy to be true—and asks readers to separate facts from fakes!

Did you know that there is a fungus that can control the mind of an ant and make it do its bidding? Would you believe there is such a thing as a corpse flower—a ten-foot-tall plant with a blossom that smells like a zombie? How about a species of octopus that doesn’t live in water but rather lurks in trees in the Pacific Northwest?

Every story in this book is strange and astounding. But not all of them are real. Just like the old game in this book’s title, two out of every three stories are completely true and one is an outright lie. Can you guess which? It’s not going to be easy. Some false stories are based on truth, and some of the true stories are just plain unbelievable. And they’re all accompanied by dozens of photos, maps, and illustrations. Amaze yourself and trick your friends as you sort out the fakes from the facts!

Acclaimed authors Ammi-Joan Paquette and Laurie Ann Thompson have teamed up to create a series of sneaky stories about the natural world designed to amaze, disgust, and occasionally bamboozle you.

Buy the book Two Truths and a Lie: It’s Alive! from Ideakart.com. 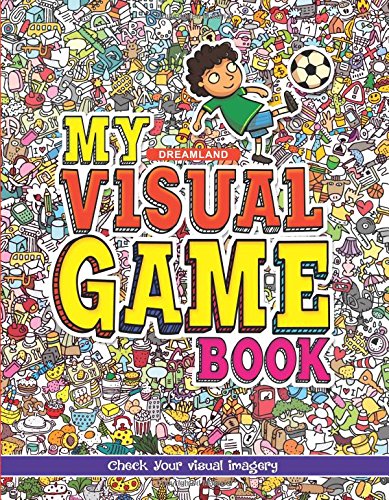 ‘My Visual Game Book’ is packed with brain-scratching activities. The book is a mixed bag of activities like puzzles, mazes, spot the differences and much more. This will help children enhance their visual imagery, logical thinking and keep them occupied on journey, a lazy day, a holiday – or any time.
Buy the book My Visual Game Book from Ideakart.com. 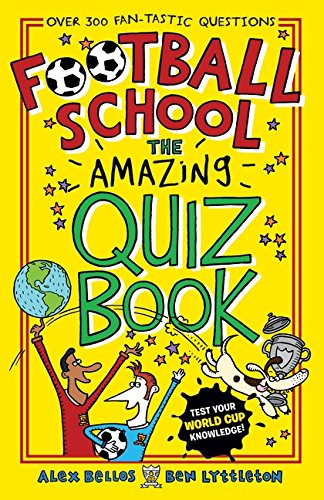 Test your football knowledge with over 300 funny and fascinating questions about international games.

How much do you know about the World Cup – and the world? Test yourself and your friends with over 300 brain-busting questions from Football School. Why are England called the Three Lions? What is Lionel Messi’s creepy-crawly nickname? Which World Cup player wore a wig? Discover the answers to these questions and much, much more. Packed with hilarious cartoons and fascinating trivia, this spin-off from the bestselling series is the perfect way for fans to learn more about the beautiful game.