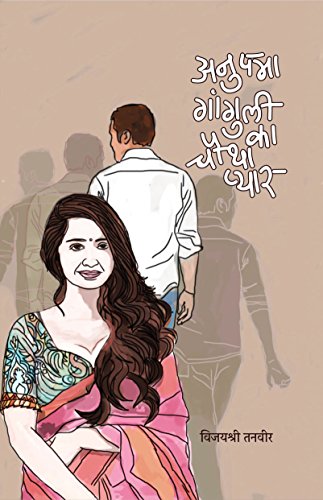 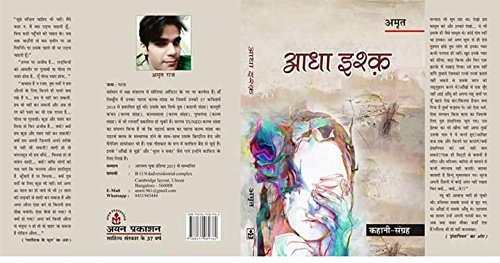 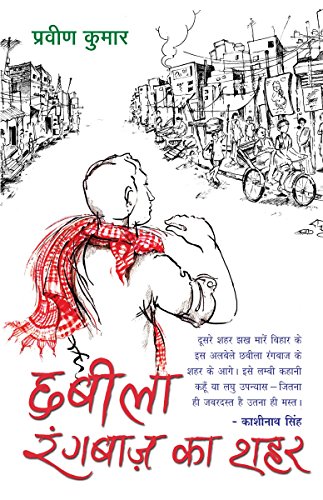 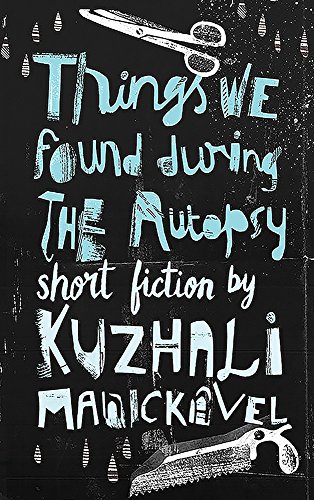 Things We Found During the Autopsy is South Indian writer Kuzhali Manickavel’s second collection of short fiction, in which she presents a dizzying array of apocalyptic visions and fractured childhood memories.

Kuzhali Manickavel is known for her popular blog, thirdworldghettovampire.blogspot.in, and her columns in Indian Express and LiveMint. Her stories have been published in leading literary magazines in the US, UK, Canada, Australia, Italy, and Nigeria.
Buy the book Things We Found During the Autopsy from Ideakart.com.

One of the most significant voices of our age, Farrukh Dhondy writes provocative columns, thought-provoking plays and unusual children’s fiction. He is just as much a screenwriter, novelist and public intellectual. But it is in the short story that Dhondy excels. Honest, nuanced, often searing, they are a mirror to his worlds, both British and Indian. The Fifth Gospel: Complete Short Fiction brings together all the short fiction that Dhondy has published. East End at Your Feet, Dhondy’s debut collection of shorts, brings together stories about Indian students in the United States -stories that remain every bit as fresh and surprising as they were four decades ago. From a tale of exorcism in London to a story-telling computer that loses its head, the stories in Trip Trap are well worth the trip, but beware of the trap! Come to Mecca is a bittersweet exploration of young first- and second-generation Britons and their conflicted sense of racial identity. His children’s stories, in Janaky and the Giant, are characteristically complex. Set in various cultures across the world, the animal and children protagonists are often flawed, but never hopeless. For those who have never read Dhondy’s fiction for children, this is an excellent introduction. Also included here is the novella, The Siege of Babylon, a hostage-situation thriller that opens out into a moving, biting human story centred on a white girl who is fascinated by young black boys. The stories in this omnibus edition were all published to critical acclaim over the past four decades. Here they are, within the covers of one book. It is as ardent, knotty, varied and original a collection as one could wish for.
Buy the book The Fifth Gospel: Complete Short Fiction from Ideakart.com.